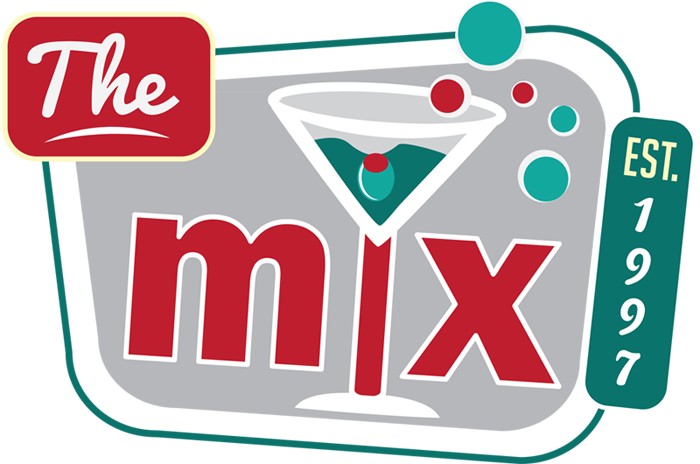 Tim Cappello comes to The Mix on Wednesday, March 18th for a special early evening one-man show. Tim is perhaps best known for his iconic appearance in the late 80's vampire classic 'The Lost Boys' performing 'I Still Believe' but he's had a long career including a 15 year tenure in Tina Turner's band, two tours with Ringo Starr's All Starr Band and work with Peter Gabriel among others.

Check out a preview of Tim Cappello here. 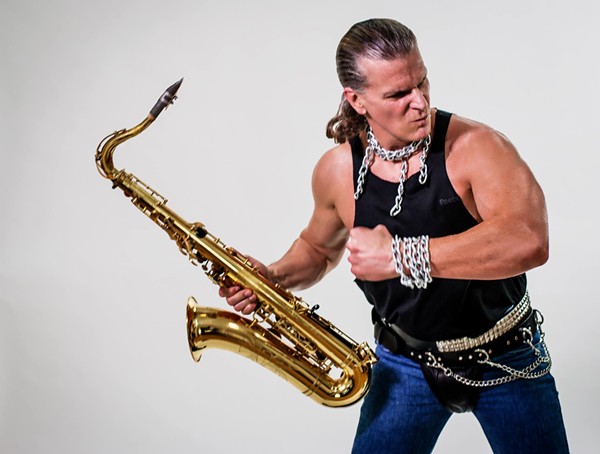 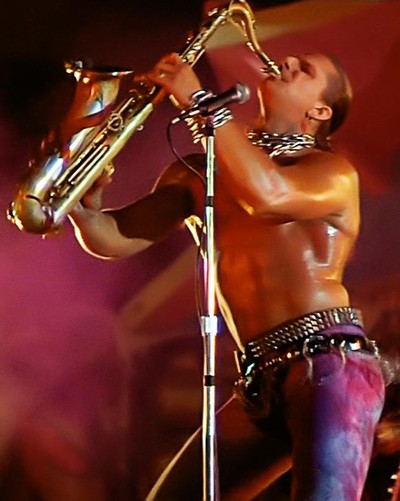 United We Brunch 2020: Battle of the Bloody Marys -- SOLD OUT